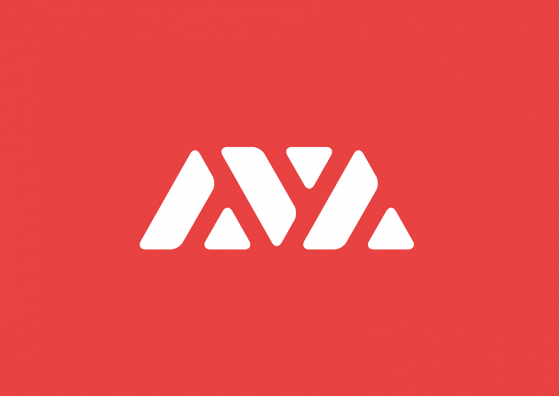 Avalanche enables indexing and querying through The Graph integration


Avalanche, an open-source blockchain that democratizes financial markets and connects several blockchains in one interoperable ecosystem, has announced its integration of The Graph.

The Graph is an indexing and query layer of the decentralized web that allows developers to build and deploy open APIs, known as subgraphs. Decentralized applications (dApps) can access these subgraphs using GraphQL.

Following the integration, dApp developers will now be able to query Avalanche’s on-chain data directly from their applications through The Graph’s subgraphs. The Graph currently supports indexing data from , IPFS, and PoA.

With The Graph integration on the hosted service, developers building on Avalanche can easily query custom on-chain data requests, without having to run a full node, via subgraphs, which are indexes of specifically-defined blockchain data.

Avalanche goes further to explain the benefits that developers will enjoy through the integration. For one, developers on Avalanche will be able to tap from the power, speed, and simplicity of The Graph. Avalanche-based dApps will enjoy a near-instant transaction speed, which boasts of thousands of transactions per second.