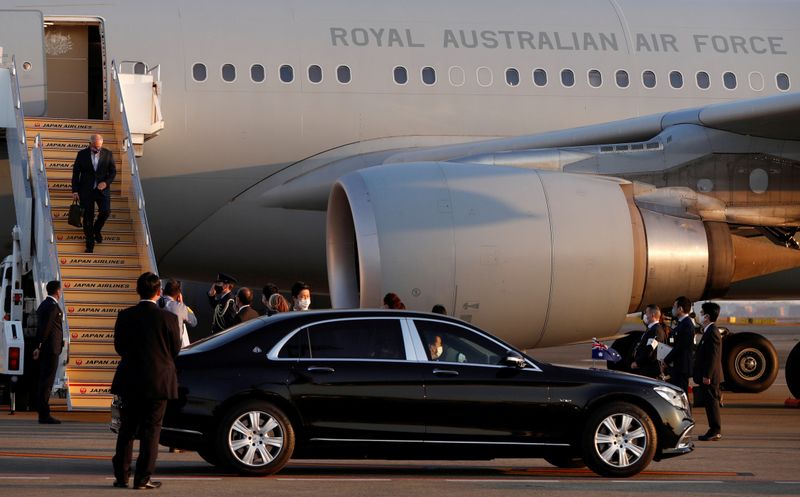 
CANBERRA (Reuters) – Australian air force personnel will now be known as aviators rather than airmen, the force said on Thursday, in an apparent acknowledgement of the increasing diversity of its members.

“We are all aviators,” Australia’s Chief of Air Force, Air Marshal Mel Hupfeld said. “In everything that we do, we are aviators first and foremost.”

The Royal Australian Air Force (RAAF) statement did not explicitly credit the change in language to the increasing number of women in its ranks. Rather it said the service wanted to instil a stronger sense of identity.

Women make up more than 20% of the nearly 15,000 personnel in the RAAF, a 2019 report found, the highest female participation in any branch of the country’s military. The air force aims to have women make up 25% of its members by 2023.