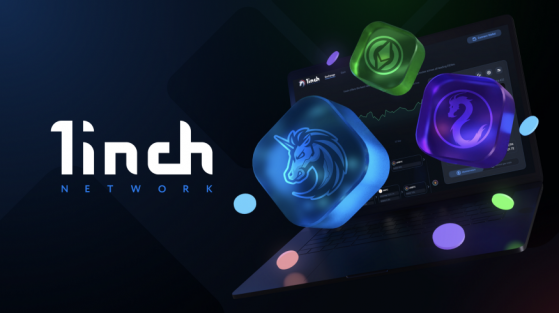 The reason for the change of name may not be farfetched seeing that the 1inch ecosystem comprises more than just an exchange.

As a backstory 1inch began as an MVP for a DEX aggregation protocol during the ETHGlobal New York hackathon in May 2019. Since then, the product has recorded significant success and evolved to become a notable player in the DeFi exchange sector.

That being said, 1inch Network consists of five independent yet interoperable components. In addition to the 1inch Aggregation Protocol and 1inch Liquidity Protocol, which are already popular in the DeFi space, the other three components are the 1inch DAO, 1inch Labs, and the 1inch Foundation.

The aggregation protocol enables cost-efficient atomic transactions by linked a wide range of protocols. The liquidity protocol offers capital efficiency to liquidity providers while protecting users from front-running attacks. Meanwhile, through a decentralized autonomous organization, 1INCH stakers can partake in the governance of the network. And while 1inch Foundation incentivizes contributions to the ecosystem, 1inch Labs is a decentralized group of software developers who build a range of open-source protocols.