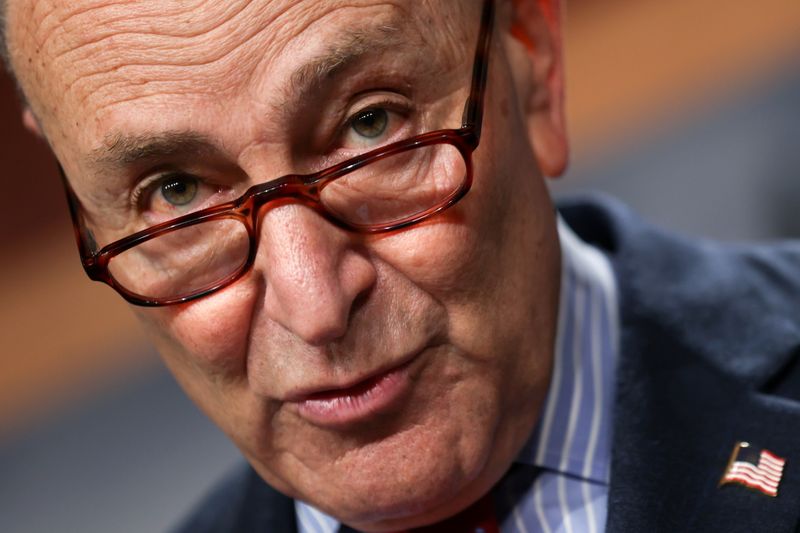 
WASHINGTON (Reuters) -The U.S. Senate Commerce Committee is set to hold a hearing on April 14 on a bipartisan measure to bolster U.S. technology research and development efforts in a bid to address Chinese competition, according to a notice seen by Reuters.

The Senate Foreign Relations Committee also is working on legislation addressing worldwide strategic competition with Beijing. Aides said on Wednesday the panel hoped to complete a draft of the measure this week in order to vote on it in the committee as soon as next week.