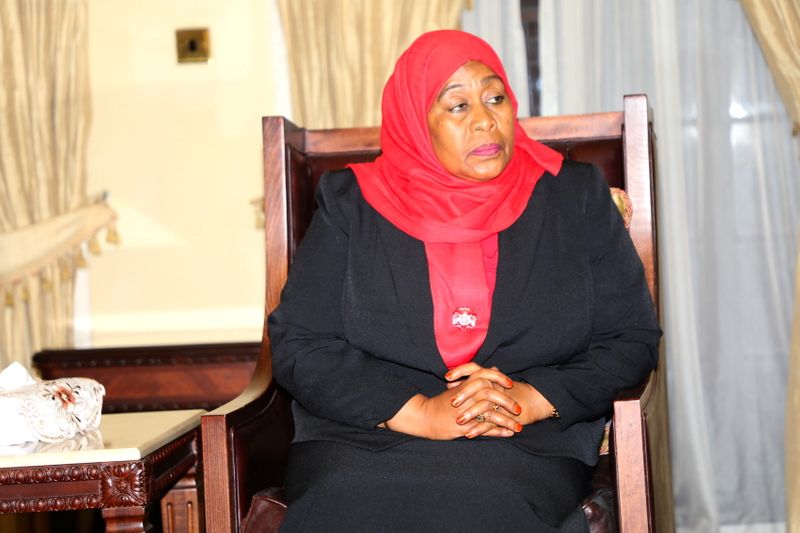 
NAIROBI (Reuters) – Tanzania revised a decision to lift a ban on all media in the country, clarifying that only online television would benefit from the measure, a government spokesman said in a tweet on Wednesday.

The country’s new President Samia Suluhu Hassan said on Tuesday that media banned under her late predecessor John Magufuli should be allowed to operate.

Following on from an announcement that the government was forming a committee to research COVID-19, Tuesday’s announcement appeared to indicate a change in course for the nation after Magufuli’s death last month.

Yet a day later, the decision, welcomed by local and international press freedom advocates, was reversed.

The President “instructed to lift the ban on online television only and not other media, including newspapers that were banned according to the laws,” Gerson Msigwa, a new chief government spokesperson, said in a tweet.

Minister of Information, Culture, Arts and Sports Innocent Bashungwa told reporters in the commercial capital Dar es Salaam the government will consult the laws involved on banning newspapers, but also said the president had only lifted the ban on online television.

Under Magufuli, rights groups said press freedoms were curtailed. He shut down newspapers and websites, jailed journalists and warned them that there were limits to their freedom.