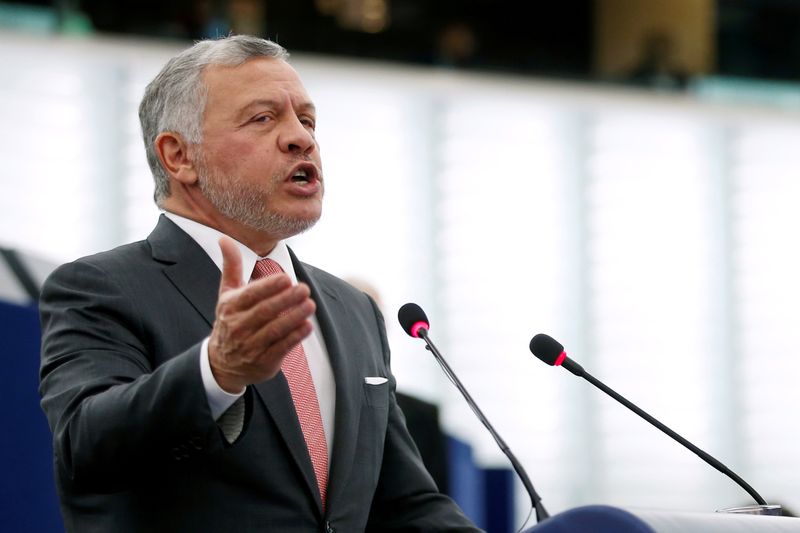 
AMMAN (Reuters) – Jordan’s King Abdullah said on Wednesday sedition has been quashed after a rift with his half-brother and former crown prince Hamza, and that the country was now stable and secure.

In his first statement after the affair came to light, the monarch said the crisis that shook the stability of the kingdom was the “the most painful” because it came from both inside the royal family and outside it.

“Nothing comes close to what I felt – shock, pain and anger – as a brother and guardian of the Hashemite family and a leader of this dear people,” King Abdullah said in a letter broadcast to the nation.