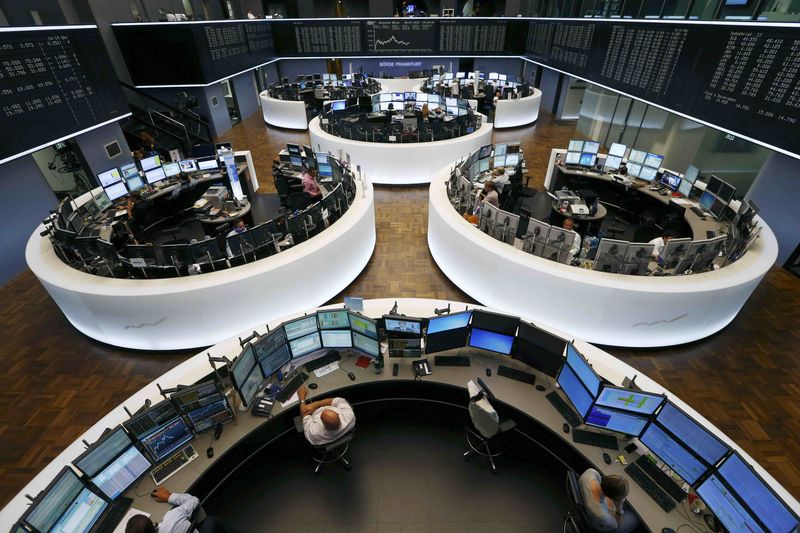 © Reuters. Germany stocks mixed at close of trade; DAX down 0.24%

Falling stocks outnumbered advancing ones on the Frankfurt Stock Exchange by 418 to 259 and 74 ended unchanged.