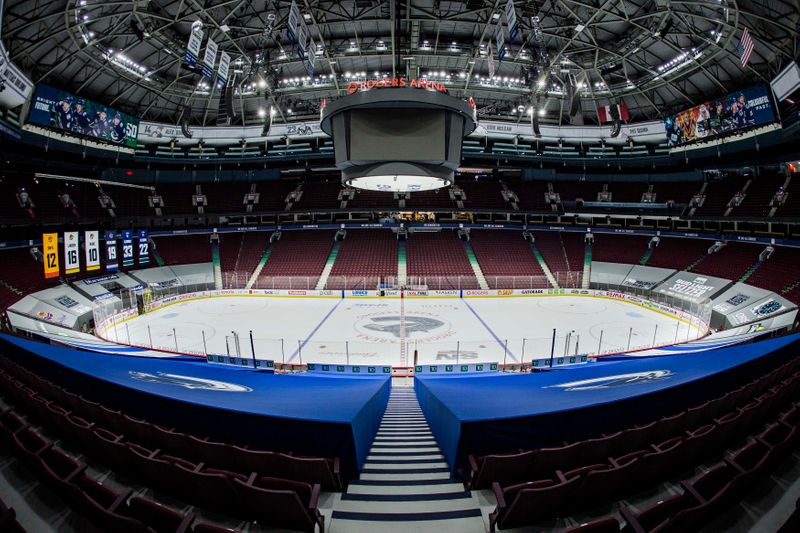 
(Reuters) – The number of people testing positive for COVID-19 at the Vancouver Canucks has gone up to 25, which includes 21 players and four members of staff, the NHL team said on Wednesday.

The Canucks, who have not played since a 5-1 loss to the Winnipeg Jets last month, have had four games postponed.

Team areas of the Rogers (NYSE:) Arena have been closed and all players and staff are in quarantine while the British Columbia Centre for Disease Control (BCCDC) tries to determine the variant they tested positive for.

“As of today, 25 individuals have tested positive and the source infection is confirmed a variant,” the Canucks said in a statement.

“Full genome sequencing by BCCDC will be required to determine which specific type.

“Among the 25 positive cases are 21 players (three players from taxi squad) and four members of staff. One additional player is considered a close contact.”

Contact tracing revealed the source of the infection was narrowed down to a single individual who obtained the virus in a “community setting” which health authorities had identified as a public exposure location.

“COVID-19 infections are rising in BC. This is a stark reminder of how quickly the virus can spread and its serious impact, even among healthy, young athletes,” the statement added.