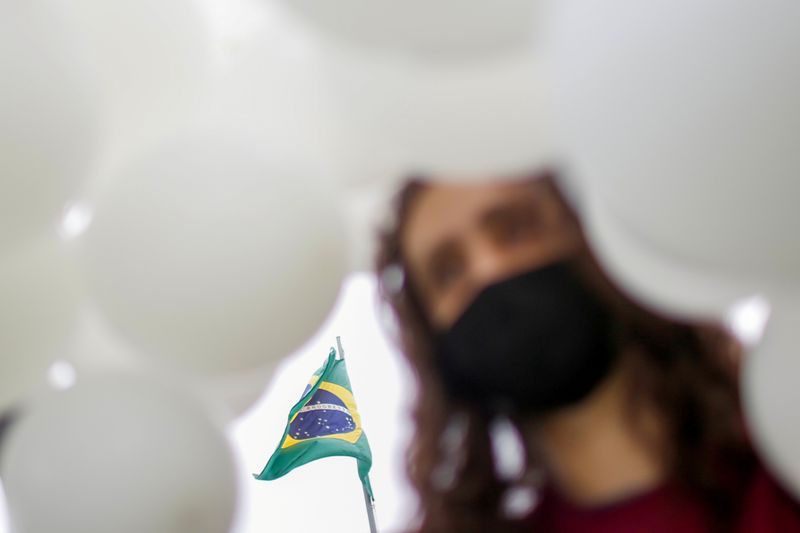 BRASILIA (Reuters) – Brazil’s Supreme Court is set to rule on Wednesday on whether drug patents can be extended in the country, a decision that could lower costs for drugs critical to treating COVID-19 patients but also hurt the bottom lines of pharmaceutical firms.

In a case on the court docket, federal prosecutors asked the Supreme Court to reconsider parts of Brazil’s Industrial Property Law, saying it protects patents for an “excessive time period,” harming “social interest”.

The lawsuit was launched in 2016, and the country’s top prosecutor, Augusto Aras, asked the Supreme Court in February for an urgent ruling on the case, arguing for the need to allow more generic drugs for treating COVID-19.

“When patents are still in effect, it is impossible to produce generics to treat the coronavirus and its variants,” said the filing by Aras.

A Supreme Court official told Reuters the court was debating whether its ruling would be effective retroactively or only for new patents moving forward. The source, who requested anonymity to discuss confidential deliberations, said the court could also delay its decision to a later session.

Companies defending the current law say the extended lifetime of a patent is important to compensate companies for their investments in research and development of new drugs, pesticides and other controlled substances.

Brazilian law protects drug patents for 20 years, allowing a renewal for another 10 years. The period is counted from the date of a patent application, rather than when it is granted. Drugmakers argue that long wait times for approval make the extensions necessary to justify their investments.

The Affordable Medicines Movement, which lobbies for lower drug prices, says the extension of patents contributes to higher prices and less availability of drugs. The group said scrapping the extensions would lower costs for a drug used when intubating patients and a type of blood thinner used for treating COVID-19.