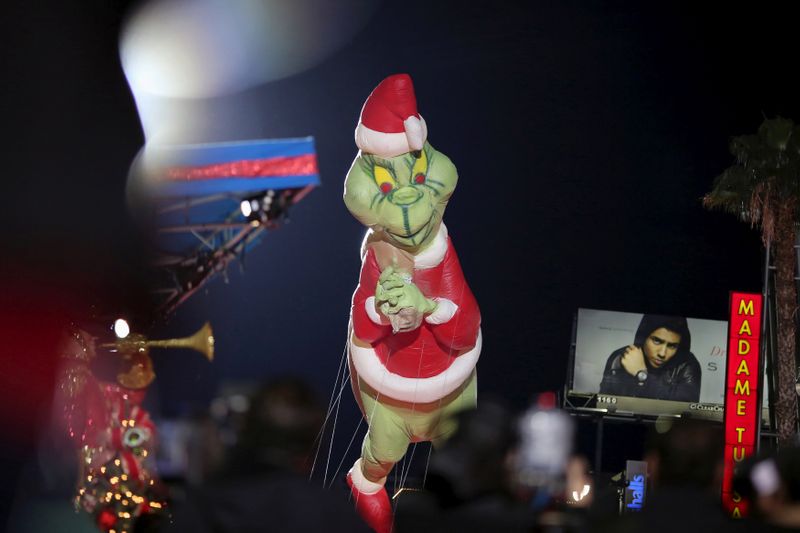 NEW YORK (Reuters) – Six children’s books written by Dr. Seuss will no longer be published because they contain racist and insensitive imagery, the company set up to preserve the author’s legacy said on Tuesday.

“These books portray people in ways that are hurtful and wrong,” Dr. Seuss Enterprises said in a statement.

The books, originally published between 1937 and 1976, contain numerous caricatures of Asian and Black people that incorporate stereotypes that have been criticized as racist.

Publishers of the books included Random House and Vanguard Press.

Dr. Seuss Enterprises said it worked with a panel of experts, including educators, to review its catalog and made the decision last year to end publication and licensing.

It chose to make the announcement on March 2, the anniversary of Geisel’s birth in 1904. In 1998, the National Education Association designated his birthday as “Read Across America Day,” an annual event aimed at encouraging children and teens to read.

His most famous books – “The Cat in the Hat” and “Green Eggs and Ham” – were not on the list of books that will be yanked from publication.

“Oh, the Places You’ll Go!” often tops the New York Times bestseller list during graduation season, and also was not on the list of scrapped books.

Dr. Seuss Enterprises said the move was a first step in its efforts to promote inclusion for all children.

“Ceasing sales of these books is only part of our commitment and our broader plan to ensure Dr. Seuss Enterprises’ catalog represents and supports all communities and families,” the company said.