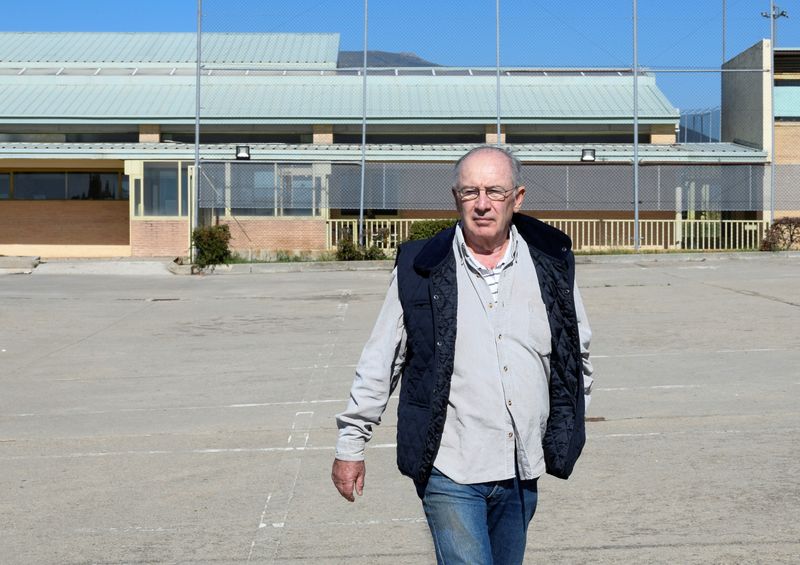 
MADRID (Reuters) – Former International Monetary Fund chief Rodrigo Rato, found guilty of embezzlement in 2018, is close to standing trial again in Spain after a court charged him with corruption, money laundering and tax dodging, a court document said on Monday.

As part of a probe into his personal wealth, the court was investigating a kickback scheme Rato, 71, allegedly benefited from during Bankia’s advertising campaigns when he was chairman of the state-owned lender between 2010 and 2012.

The Madrid court also looked into whether he transferred illegal funds back to Spain without informing the tax authorities.

Under the Spanish judicial system, an investigation is handled by a different judge before a formal trial takes place.

Rato, who was found guilty in 2018 of embezzlement over the misuse of Bankia credit cards, is in a semi-release stage after serving half of a four-and-a-half year jail term. Last year he was acquitted in a separate fraud trial over the listing of the bank in 2012.

Rato, who served as IMF chief between 2004 and 2007 and was Spain’s Economy Minister between 1996 and 2004, became a focus of Spanish public anger, epitomizing high-level corruption in state institutions.

A trial date is expected to be set after the prosecutor office releases the jail terms it will seek in court.