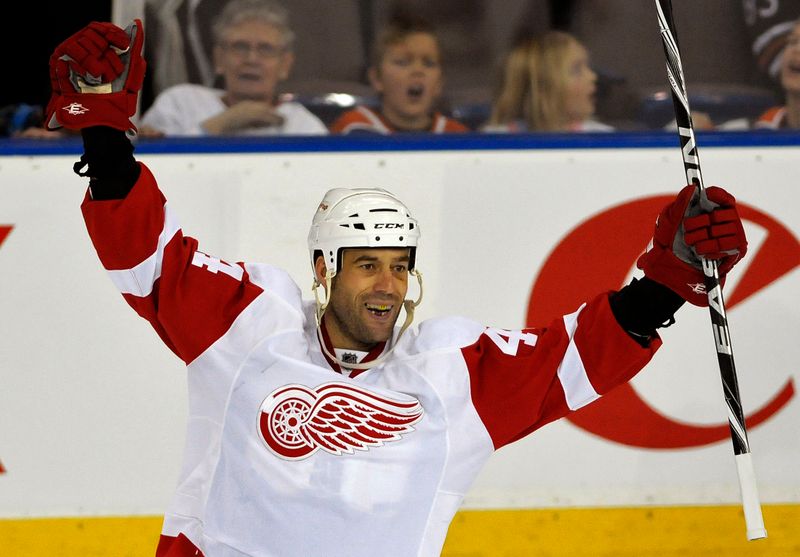 
Retired NHL forward Todd Bertuzzi was arrested on suspicion of driving under the influence, according to multiple reports Monday.

Bertuzzi, who played 18 seasons in the NHL, was arrested Saturday morning in Auburn Hills, Mich., after other motorists called 911. When police reached him, they saw his car run a red light, and when they pulled him over, they suspected Bertuzzi was intoxicated, TMZ reported.

He refused a breathalyzer test.

Records in Oakland County, Mich., show Bertuzzi was jailed at 3:35 a.m. on Saturday and released about nine hours later.

An All-Star in the 2002-03 season with the Canucks, he is remembered for punching Steve Moore of the Colorado Avalanche in a game on March 8, 2004. Moore was knocked unconscious by the blow to the back of the head, ending his career.

Bertuzzi was charged with assault causing bodily harm and served 80 hours of community service following a plea bargain. A confidential settlement in a civil suit was reached in August 2014.

His nephew, Tyler Bertuzzi, plays for the Red Wings.