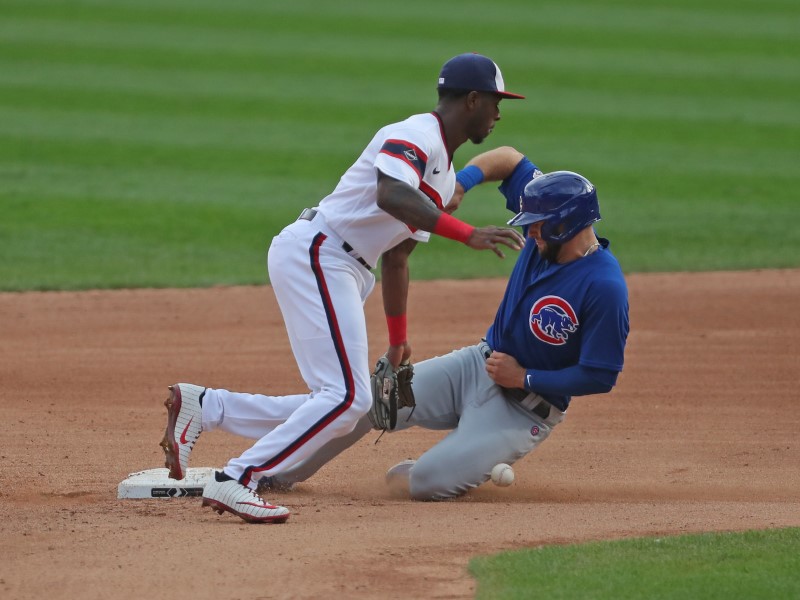 The flamboyant and energetic Anderson said when La Russa was hired that he was concerned he’d need to tone down the spice in his game, something he was not ready to change.

But after a face-to-face meeting in Arizona as the White Sox opened spring training, Anderson, 27, said he’s all-in on the 76-year-old manager.

“Just to see what page he’s on is definitely awesome,” Anderson said Monday, noting he arrived in Arizona ahead of schedule for the purpose of meeting with La Russa. “Just have conversations with him — very motivating. The drive to want to win, he has that. I’m behind him 110 percent. That’s the ultimate goal, is to win and to win a World Series here. I’m behind him.”

La Russa was last a manager in 2011 and has largely been in an administrative or advisory role since that season with the St. Louis Cardinals ended.

Anderson hit .322 in 2020 and won the American League batting title in 2019. After the meeting and a sitdown with media, Anderson said he’s more confident the White Sox “got the right man.”

Iran slips record volume of oil into China, reaches out to Asian clients for trade resumption By Reuters

What Does It Mean to the Industry? By DailyCoin