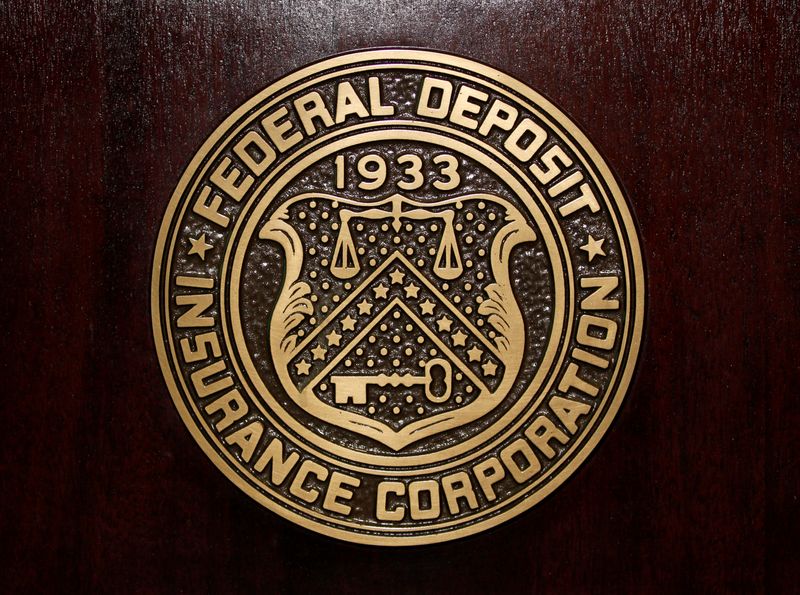 WASHINGTON (Reuters) – U.S. bank profits fell 36.5% in 2020 from the year prior as banks set aside massive amounts to guard against potential losses, but the industry showed signs of strengthening in the fourth quarter as the economy begins to recover from the pandemic, a regulator reported Tuesday.

The industry posted $147.9 billion in profits in 2020, a sharp decline from record 2019 profits, according the Federal Deposit Insurance Corporation.

However, bank profits were up 9.1% in the fourth quarter to $59.9 billion compared to a year prior as firms shrank how much cash they set aside to guard against losses.

“The banking industry maintains strong capital and liquidity levels, which can mitigate potential future losses,” she said in a prepared statement.

The new data shows the wild swings the banking industry went through in 2020, as firms scrambled to set aside billions of dollars to guard against the economic toll of the pandemic, only to begin digging out from those losses in the second half of the year.

The profit growth posted by banks in the fourth quarter was primarily due to shrinking reserves against potential losses. The FDIC said so-called provision losses fell by 76.5% in the end of 2020 compared with the end of 2019 to $11.4 billion, the lowest level since 1995.

The regulator noted a looming challenge for banks is the persistent low-rate environment. Banks have seen their interest income shrink for five straight quarters, and the average net interest margin remain at record lows in the fourth quarter.