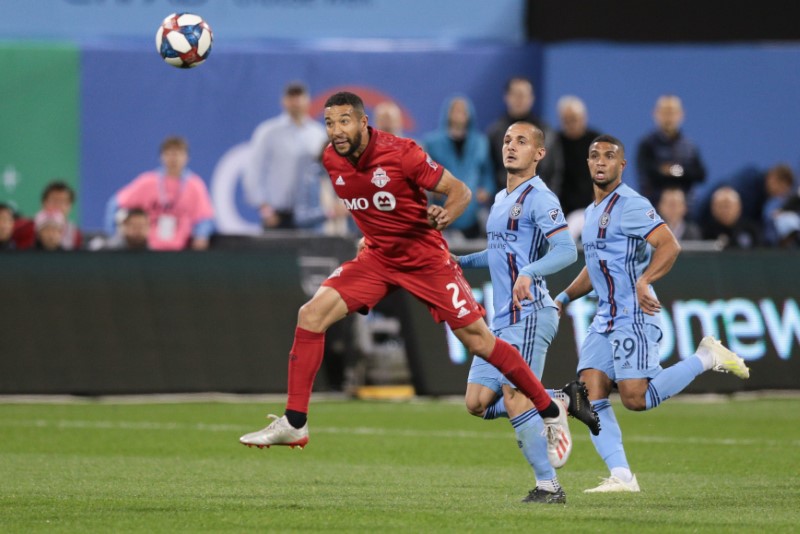 
Toronto FC re-signed defender Justin Morrow to a new contract through the 2021 season on Tuesday.

The 33-year-old veteran is entering his eighth season with Toronto and his 12th MLS campaign.

“Justin has been a fixture with TFC and it’s great to have him signed,” Toronto general manager Ali Curtis said in a news release. “His versatility on the field, veteran presence in the locker room and overall leadership on and off the field have been critical for the club for a long time and we’re thrilled that will continue.”

Morrow is one of three players in Toronto history with more than 200 appearances for the club, along with Michael Bradley and Jonathan Osorio.

In June, he was named the executive director of Black Players for Change. The organization won the 2020 MLS WORKS Humanitarian of the Year award in December.