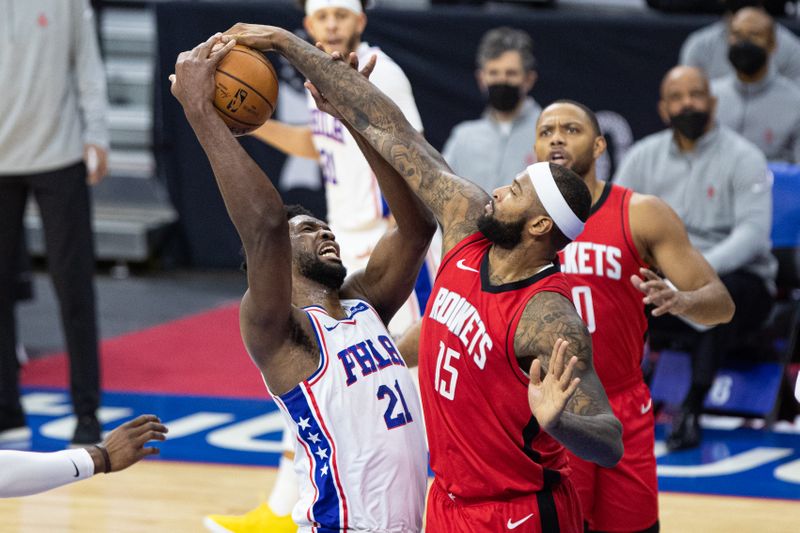 
DeMarcus Cousins is soon to be a free agent as the Houston Rockets prepare to waive the center as early as Tuesday, according to multiple reports.

Cousins is Houston’s leading rebounder (7.6 per game) and is averaging a career-low 9.6 points.

The Rockets intend to return to a “small ball” lineup with Christian Wood coming back from an ankle injury.

Houston would be responsible for only $1.66 million of Cousins’ salary, per reports.

CBS Sports reported the Los Angeles Lakers are interested in a reunion with Cousins after placing Quinn Cook on waivers.

Cousins, 30, once was an elite big man and averaged more than 20 points per game in five straight seasons while playing for the Sacramento Kings and New Orleans Pelicans. He was an All-Star in four of those campaigns.

But Cousins suffered a torn Achilles in January of 2018 during his one full season with the Pelicans and has never regained his form. He also sustained a torn quadriceps during the 2019 playoffs while toiling for the Golden State Warriors.

After signing with the Lakers in July 2019, Cousins tore the ACL in his left knee and missed the entire 2019-20 season.

Cousins has career averages of 20.8 points and 10.7 rebounds since being Sacramento’s first-round pick (fifth overall) in the 2010 NBA Draft.

Wood has missed the last eight games and the Rockets have lost each one.