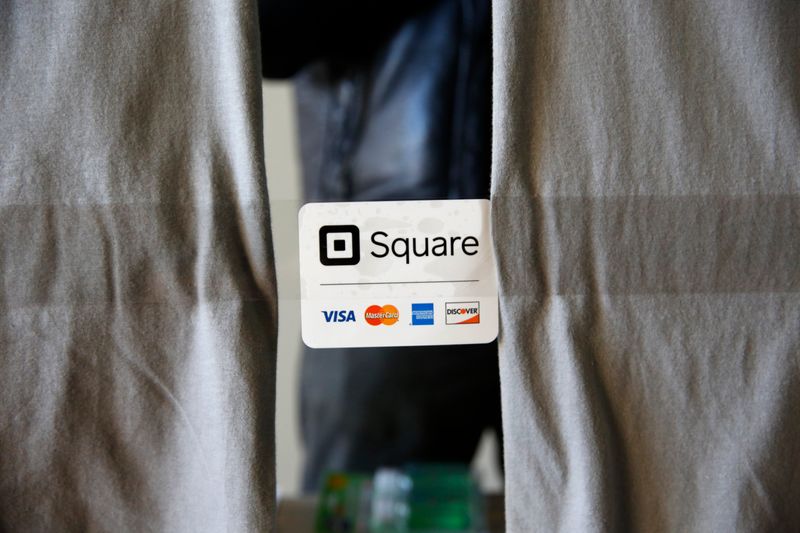 © Reuters. An advertisement for the Square payment processor is seen outside a vendors site along the High Line in New York


(Reuters) – Jack Dorsey’s Square Inc (NYSE:) has bought around 3,318 bitcoins for $170 million, the payments firm said, raising the bets on the world’s biggest cryptocurrency that is gaining mainstream acceptance with support from big investors.

Dorsey, who is also the chief executive of social media firm Twitter Inc (NYSE:), is a bitcoin enthusiast and has said he believes the internet will have its own native currency.

Square had in October said it purchased about 4,709 bitcoins at an aggregate price of $50 million.

The coin’s price has since then scaled record highs, with Tesla (NASDAQ:) Inc investing $1.5 billion and Bank of NY Mellon (NYSE:) Corp saying it will set up a unit to help its clients buy bitcoins.

In its fourth-quarter purchase, Square seems to have paid more than $51,000 per bitcoin. The spot price of the currency on Tuesday crashed more than 13% to below $47,000 amid a broader market downturn.

Shares of the company, which allows buying and selling of bitcoin on its Cash App, fell 6% to $41.44 after the bell on Tuesday.

Square’s revenue in the quarter more than doubled to $3.16 billion, which the company said was helped by bitcoin purchases on Cash App.

It posted adjusted earnings of 32 cents per share, beating market expectation of 24 cents, according to Refinitiv IBES, boosted by higher online payments due to the pandemic.