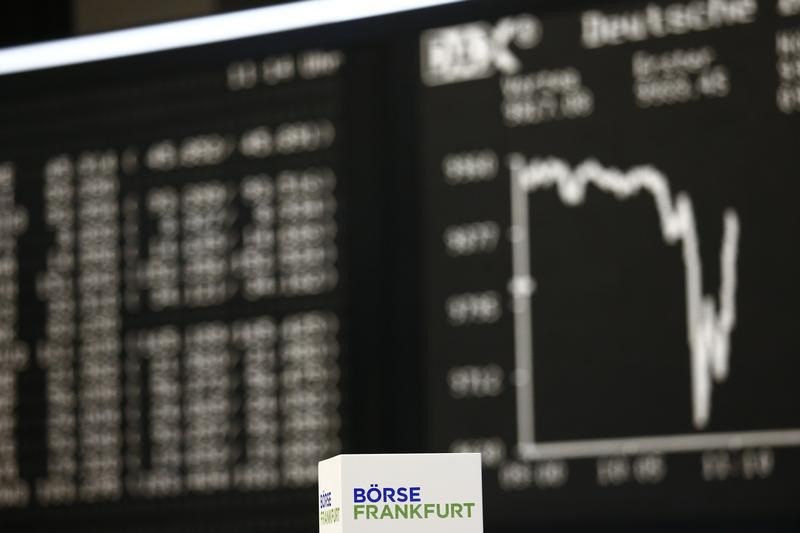 © Reuters. Germany stocks lower at close of trade; DAX down 0.66%


Investing.com – Germany stocks were lower after the close on Tuesday, as losses in the , and sectors led shares lower.

Falling stocks outnumbered advancing ones on the Frankfurt Stock Exchange by 523 to 193 and 9 ended unchanged.

Cardano Falls 10% In Selloff By Investing.com

Oil production could fall in Permian Basin due to Biden proposal