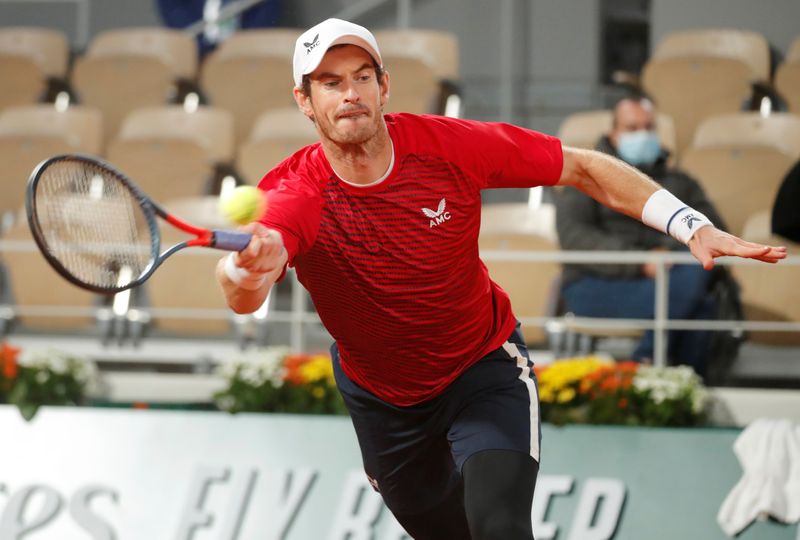 Argentine Federico Coria upset sixth-seeded Dominik Koepfer in straight sets Tuesday in the first round of the Cordoba (Argentina) Open.

Great Britain’s Andy Murray lost in straight sets and No. 8 seed Jan-Lennard Struff was defeated by his countryman Peter Gojowczyk in the second round at Montpellier, France.

Sixth-seeded Radu Albot of Moldova needed three sets to defeat Australian qualifier John-Patrick Smith in the second round at Singapore.

U.S. mortgage rates break above 3% for the first time since July