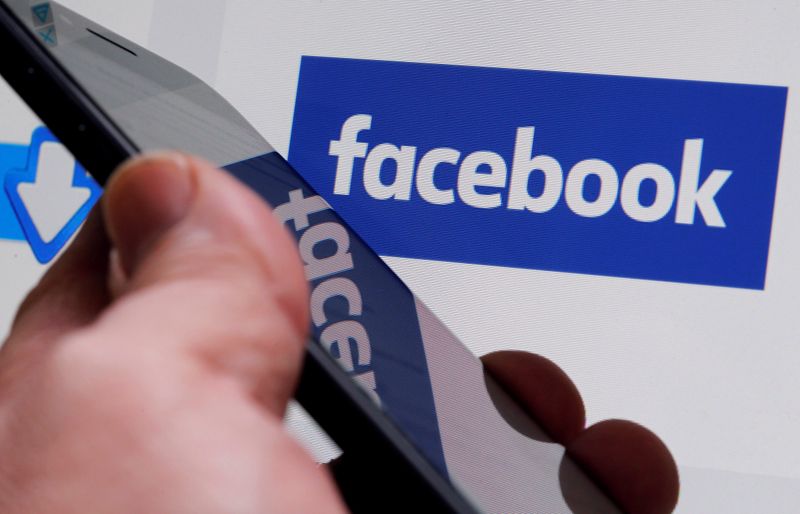 © Reuters. FILE PHOTO: The Facebook logo is displayed on their website in an illustration photo taken in Bordeaux


(Reuters) – Facebook Inc (NASDAQ:)’s oversight board has received a “user statement” for the case it is deciding about whether the social media company was right to indefinitely suspend former President Donald Trump’s Facebook and Instagram accounts, a board spokeswoman confirmed on Tuesday.

Facebook handed the case to its independent board in January. The board’s process gave administrators of Trump’s Facebook page the option to submit a statement challenging Facebook’s decision.

The spokeswoman said the board would have no further comment until it had issued a decision.

The news was first reported by the UK’s Channel 4 News.