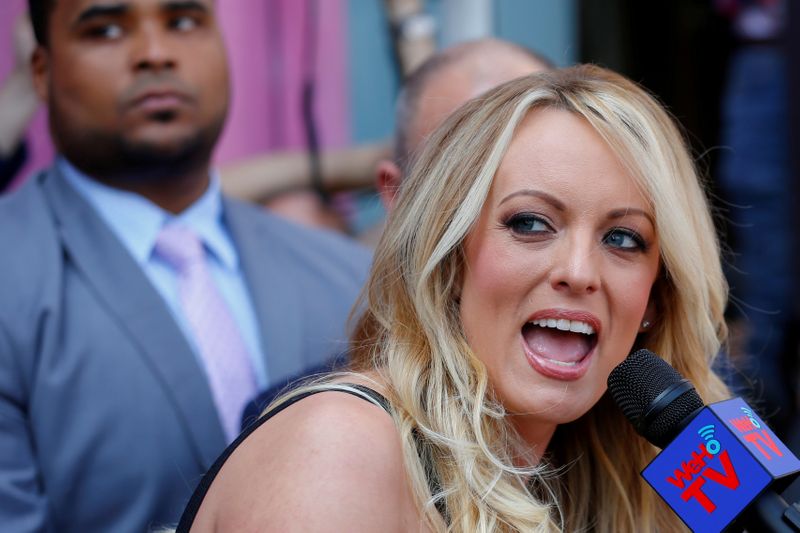 © Reuters. FILE PHOTO: Stormy Daniels speaks during a ceremony in her honor in West Hollywood, California

WASHINGTON (Reuters) – The U.S. Supreme Court on Monday rejected adult film actress Stormy Daniels’ bid to revive her defamation lawsuit against former President Donald Trump over a Twitter post in which he accused her of a “con job” after she described being threatened over publicizing her account of a sexual relationship with him.

In bringing the case to a close, the justices left in place lower court decisions throwing out her suit. The San Francisco-based 9th U.S. Circuit Court of Appeals last year agreed with a Los Angeles-based federal judge who decided in 2018 that Trump’s remarks were not defamatory and were protected by the U.S. Constitution’s First Amendment’s guarantee of free speech.

Cardano is now a top-three cryptocurrency as ADA price soars 27%...