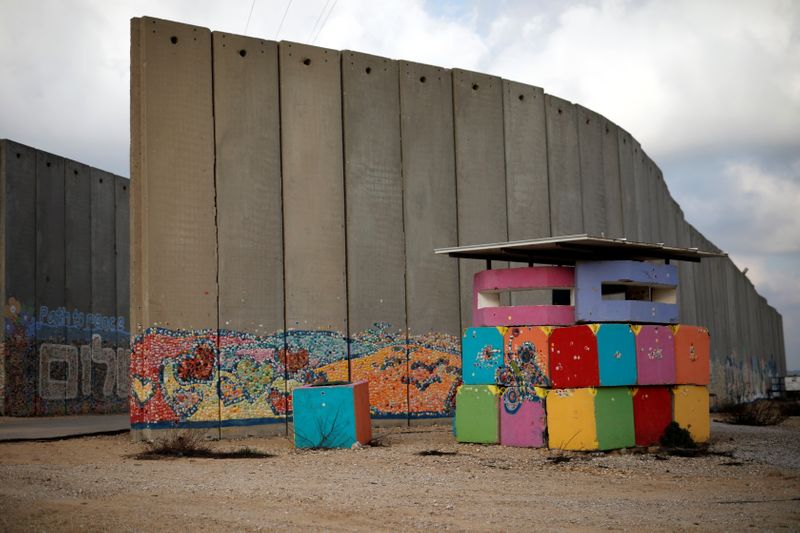 © Reuters. An Israeli army post is seen next to a concrete wall inside the Israeli farming community of Netiv Haasara, just outside Gaza Strip by the Israeli side of the Israel Gaza border


WASHINGTON (Reuters) – U.S. Secretary of State Antony Blinken told his Israeli counterpart on Monday that a two-state solution to the Israeli-Palestinian conflict was best for the future of Israel, the U.S. State Department said.

Blinken, in a call with Israeli Foreign Minister Gabi Ashkenazi, “emphasized the Biden administration’s belief that the two-state solution is the best way to ensure Israel’s future as a Jewish and democratic state, living in peace alongside a viable and democratic Palestinian state,” the State Department said.