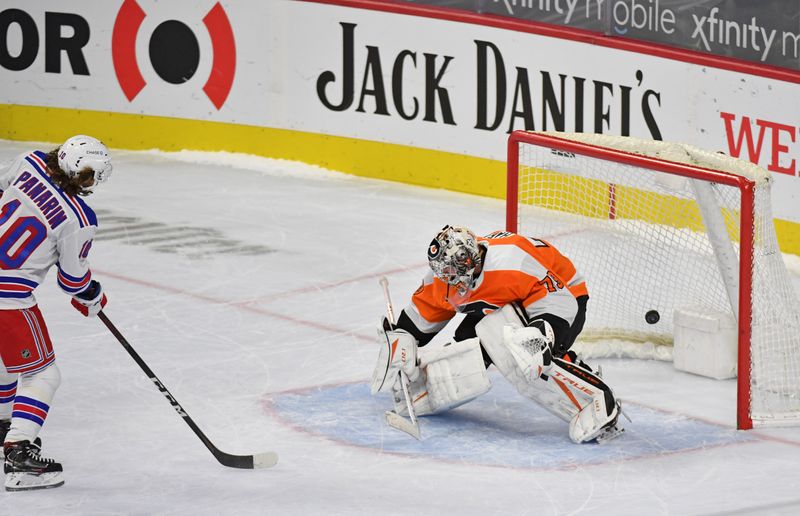 
New York Rangers star Artemi Panarin is taking a leave of absence after a former coach of his in his native Russia alleged that Panarin beat up an 18-year-old woman 10 years ago, the New York Post reported Monday.

The allegation appeared in a Russian newspaper and is believed to be politically motivated, per the Post; Panarin, 29, has been outspoken against the regime of Russian president Vladimir Putin.

“Artemi vehemently and unequivocally denies any and all allegations in this fabricated story,” the Rangers said in a statement. “This is clearly an intimidation tactic being used against him for being outspoken on recent political events. Artemi is obviously shaken and concerned and will take some time away from the team. The Rangers fully support Artemi and will work with him to identify the source of these unfounded allegations.”

Panarin’s former coach with HC Vityaz, Andrei Nazarov, alleged that Panarin beat the young woman in Riga, Latvia, in 2011. Nazarov reportedly has criticized Panarin often for his views on Putin.

Panarin last month took to social media to support Russian opposition leader Alexei Navalny, saying “freedom for Navalny.” Navalny is serving time in prison after an attempt on his life was made via poisoning.

Panarin still has family in Russia.

Panarin has 18 points (five goals, 13 assists) in 14 games this season, his second with the Rangers. He is a two-time All-Star and Calder Memorial Trophy winner (2015-16). He has 153 career goals with the Rangers, Columbus Blue Jackets and Chicago Blackhawks.