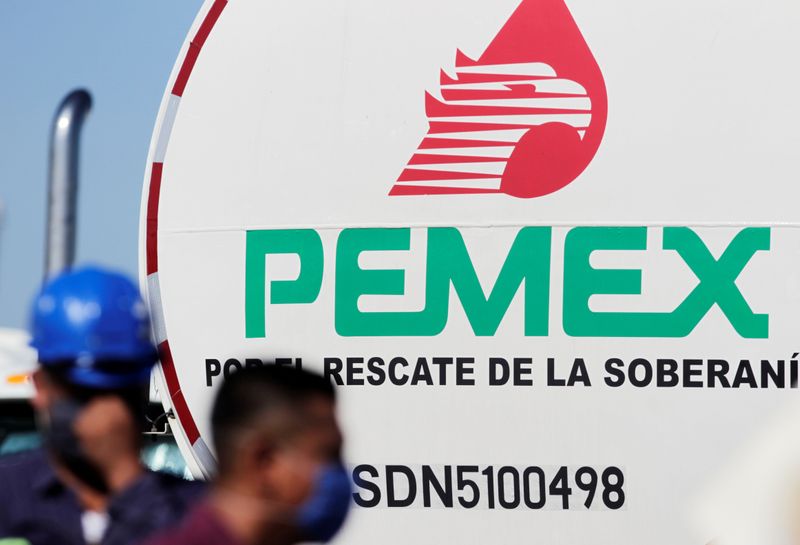 The government published the so-called fiscal stimulus figure in its official gazette on Friday afternoon.

Last week, a senior Mexican official told Reuters that a package worth about $5 billion was being prepared for Pemex, comprising a tax break worth roughly 75 billion pesos and a capital boost of some $1.3-1.6 billion.

A senior official said on Monday the stimulus was the tax break, and would be applied gradually from February onward.

The new stimulus comes in addition to a gradual reduction to the tax burden shouldered by Pemex, which has financial debts of some $110 billion, and whose financial rescue is one of President Andres Manuel Lopez Obrador’s top priorities.

Neither Pemex nor the finance ministry responded to requests for comment on the stimulus announcement on Monday.