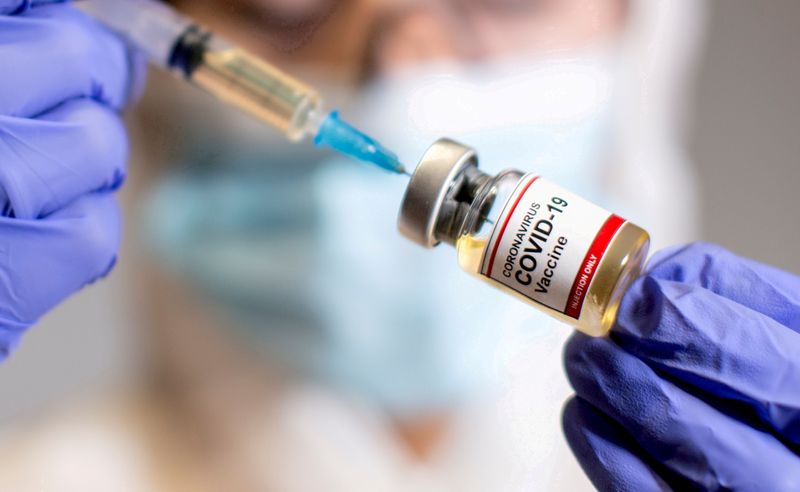 In recent months, India has confirmed the presence of the variants first identified in Brazil, Britain and South Africa, which are believed to explain an upsurge in cases in the Indian states of Maharashtra and Kerala.

In all, India has reported more than 11 million coronavirus infections, the highest number in the world after the United States, and about 156,000 deaths.

“As we are seeing a lot of resurgence of cases, we are picking up samples from hotspots and clusters and we are trying to sequence them,” Nivedita Gupta, deputy director-general of the state-run Indian Council of Medical Research (ICMR), told the BioAsia conference.

ICMR and Bharat Biotech have collaborated to develop India’s first homegrown COVID-19 vaccine, which, along with another licensed from AstraZeneca (NASDAQ:) and Oxford University, is being used in the country’s immunisation campaign that has covered more than 10 million people since mid-January.

India is the world’s biggest maker of vaccines, and its companies have promised to produce billions of doses of COVID-19 shots.

Bharat Biotech Chairman Krishna Ella said his company would mainly need data from the ICMR or the World Health Organization on the genetic sequence of any variant to quickly make an effective vaccine.

Speaking at a conference organised by the state of Telangana, home to India’s vaccine hub Hyderabad, Ella said a product to tackle the South African variant could be made in 15 days and would not require any change to the manufacturing process.

Biological E. Managing Director Mahima Datla said there was no need to be “overly concerned” about the mutations.

“Eventually we don’t know which variant of the virus, which mutants will take over, but we think that it’s prudent to work on technologies that address the new variants as well,” she said.

Its product uses the recombinant-protein technology in which a harmless agent is used to stimulate an immune response in cells.

“Once you know the variant, when it’s sequenced, it is fairly quick to deploy into a vaccine,” said Datla, whose company will also contract-manufacture Johnson & Johnson (NYSE:)’s shot.