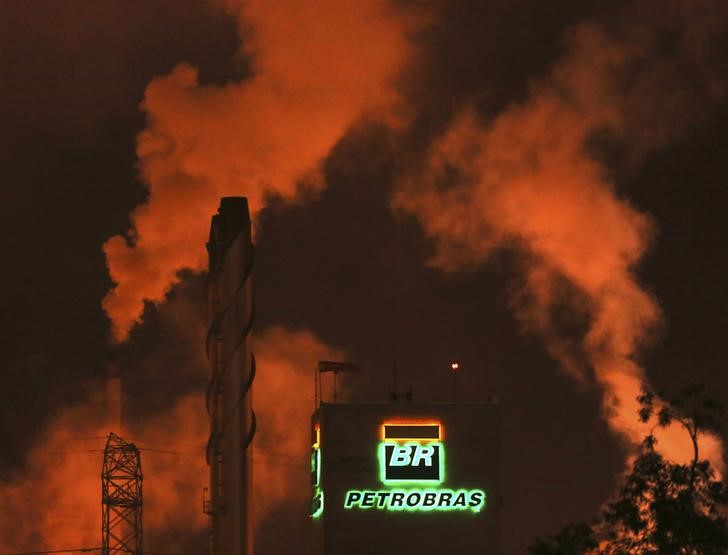 Investing.com — Crude oil prices rose sharply on Monday, caught up in a general rally in commodities driven by expectations of higher inflation.

Commodities from oil to iron ore, and silver were all lifted by the prospect of the $1.9 trillion U.S. stimulus package possibly receiving approval from the House of Representatives as early as Friday, paving the way for a vote in the Senate next week.

Fears of inflation are weakening the dollar, typically a movement that keeps oil prices strong.

In addition, ongoing supply constraints from the closure of Texan wells and pipelines due to last week’s cold snaps also supported, while overseas, the U.K. mapped out its timetable for reopening the economy more or less completely by the middle of the year.

The U.K. is ahead of most other countries in its national vaccination campaign, but the news is a foretaste of a trend likely to be followed by other countries that have choked off oil demand in their economies with lockdown measures over the last four months.

U.S. gasoline RBOB prices meanwhile continued their ascent, hitting $1.9000 for the first time since the middle of 2019. Texan refineries with a throughput capacity of over 5 million barrels a day are generally taking longer to bring back on line than the state’s upstream assets, something likely to tighten supplies of refined product in the near term.

prices, by contrast, normalized somewhat. They fell 3.5% to $2.88 per million British thermal units, having peaked at $3.32 at the worst of last week’s cold spell.

Over the weekend, oil market developments in Brazil, one of the world’s largest consumers and simultaneously a big producer, had taken a dramatic turn. President Jair Bolsonaro fired the head of state oil company PetroBras, Roberto Castello, in a dispute over domestic diesel prices.

The populist Bolsonaro had wanted PetroBras, the country’s dominant fuel retailer, to slash diesel prices to appease the powerful truckers’ union. Castello’s dismissal, and his replacement as CEO by a retired army officer with no industry experience, has raised the specter of heavy-handed state intervention in the economy.