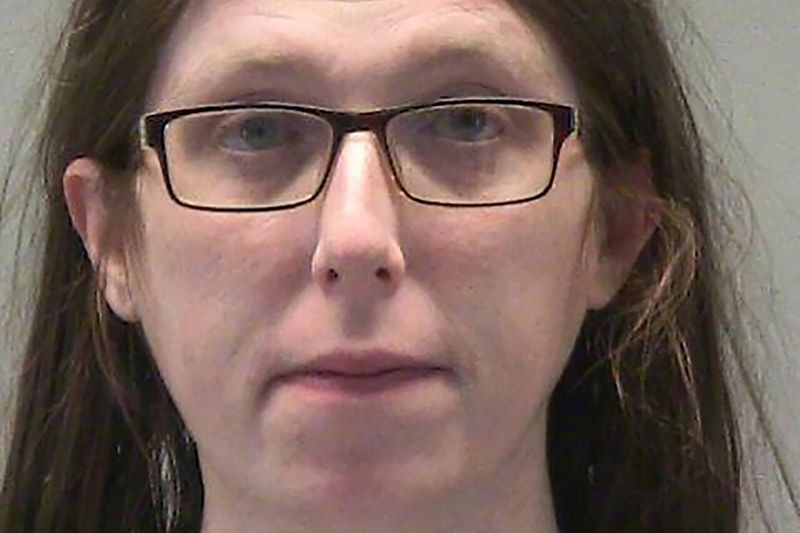 © Reuters. Jessica Marie Watkins poses for a booking photograph at the Montgomery County Jail in Dayton

(Reuters) – A suspect charged in the Jan. 6 U.S. Capitol riot partially blamed the “right-wing media” for her actions, as conservative news outlets face accusations that they spread misinformation ahead of the violence that left five people dead.

In a motion for release to home confinement pending the outcome of her case, filed Saturday, Jessica Watkins said she “fell prey to the false and inflammatory claims of the former president, his supporters, and the right wing media.”

She did not identify the media outlets by name or give more details about what the claims were that led her to take part in the protest.

Watkins, a leader of the far-right ‘Oath Keepers’ group, has been charged with conspiring to storm the Capitol to prevent Congress from certifying President Joe Biden’s election victory. She has pleaded not guilty to the conspiracy charges.

The role the media may have played ahead of the Capitol siege has faced criticism in some quarters. On Monday, two Democratic U.S. lawmakers sent letters to a dozen cable, satellite and streaming video companies urging them to address their “disseminating misinformation to millions” of users from some channels.

The letters said “right-wing media outlets, like Newsmax, One America News Network (OANN), and Fox News all aired misinformation about the November 2020 elections.”

On Wednesday, the House Committee on Energy and Commerce is holding a hearing on traditional media’s role in promoting disinformation and extremism.

Watkins’ motion states that after the riots took place, she also “believed the right wing media’s assertions that the violence was perpetrated by ‘antifa’ or others.” As part of their Jan. 6 coverage, conservative media outlets at times cast doubt on the identities of the rioters.

Hosts and guests on all networks condemned the violence.

A spokesman from Newsmax wrote in a statement: “Newsmax reported on the events in Washington D.C. as they unfolded and continually condemned any violence and illegal behavior. We never diminished the severity of the actions undertaken by those who entered the capitol building.”

OANN said: “When government officials want to silence media, especially media that shines a light on their false narratives, it’s nothing short of an attack on our democracy and freedom of press.”

Representatives from Fox News did not reply to requests for comment on Watkins’ assertions. Earlier, Fox said in response to the lawmakers’ letter that for lawmakers to tell distributors to “engage in viewpoint discrimination sets a terrible precedent.”