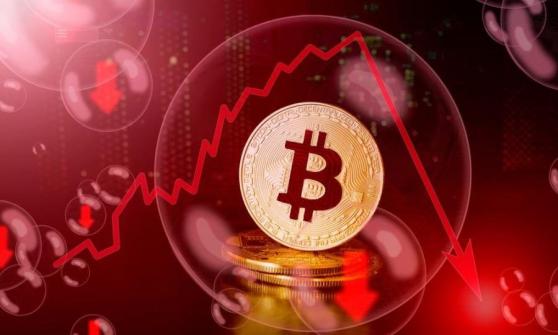 
Analysts from JPMorgan (NYSE:) have argued that Bitcoin’s rising illiquidity could be bad for the digital asset. Their statement comes amid Bitcoin’s sharp drop to below $50,000 after hitting a new all-time high of $58,000 over the weekend.

Although the consensus is that scarcity could drive prices higher, Nikolaos Panigirtzoglou, an analyst with the American banking giant has warned that rising illiquidity could propel sharp negative prices. He wrote:

[The] market liquidity is currently much lower for than in gold or the S&P 500, which implies that even small flows or inflows could have a significant price impact.

The narrative of Bitcoin’s imminent liquidity crises is no longer new. With just 21 million tokens to go around, and institutions stashing as much as they can, Bitcoin is heading for scarcity. However, the basic laws of demand and supply teach that if the demand of an asset rises beyond its supply, the price of the asset would rise accordingly.

Panigirtzoglou did not specify whether his predictions would affect the long-term price of Bitcoin.

BlackRock’s CEO Larry Fink had earlier shared similar sentiments when he said that Bitcoin needed to prove itself as a store of wealth. Although the CEO of the world’s largest asset manager did not express concerns about Bitcoin liquidity, he was more worried about volatile prices caused by “small-dollar investments.”