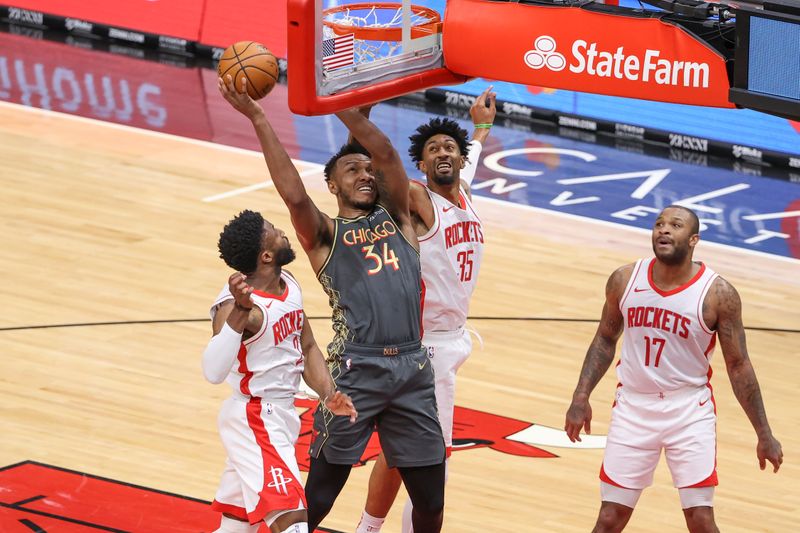 
Chicago Bulls forward Wendell Carter Jr. will miss at least four weeks because of a severe contusion on his right quadriceps, the team announced Tuesday.

An MRI confirmed the extent of the injury for Carter Jr., who will be re-evaluated next month. The 21-year-old is averaging 12.8 points and 8.0 rebounds in 14 games during his third season with the Bulls.

Carter Jr. was injured last week during practice when he collided with teammate Denzel Valentine. He has missed the last three games, with the Bulls posting a 1-2 record during that span.