A duck has turned heads at a popular surf spot in Coolangatta this morning, trying to catch some waves at one of Australia's most famous surf breaks.

While some surfers at Rainbow Bay might not have been counting on sharing their early morning breaks with the feathered competitor, "Duck" as the bird is affectionately known to locals, has been hitting the surf with his owner Kate for a while now – drawing a crowd whenever they hit the water.

While Duck's surf adventures get the attention of others on the beach, he doesn't like to be petted and prefers to concentrate on the waves when he is out in the surf. 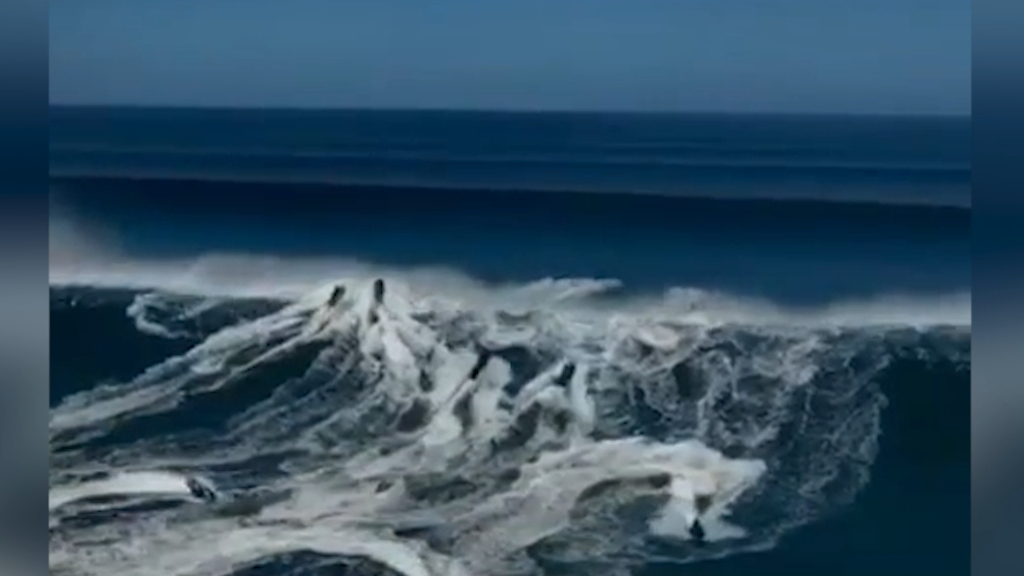 4 Astronauts Float Into the International Space Station and Open Arms