Popular comedian Bharti Singh and her husband Haarsh Lambachiyaa were in for a shock today as the Narcotics Control Bureau’s officials raided their residence in Mumbai this afternoon. The investigation to unravel the drug nexus of the entertainment world has been taken on by the NCB during the Sushant Singh Rajput case.

It then further led them to the larger nexus which they are now busy probing. The NCB officials soon left from their residence with the duo as they took them for questioning. Bharti Singh was seen arriving at the NCB office with her husband and we’ve got the pictures from the spot. Take a look. 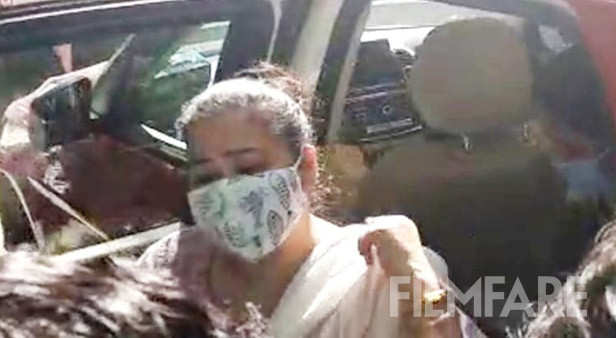 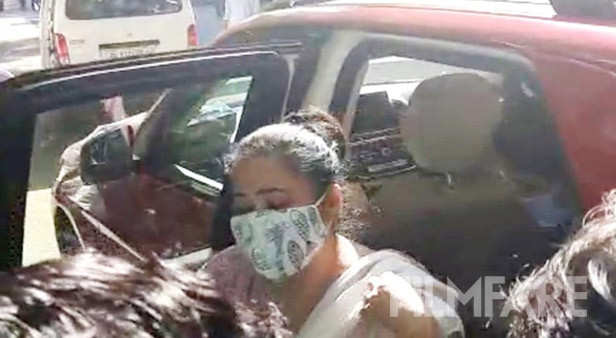 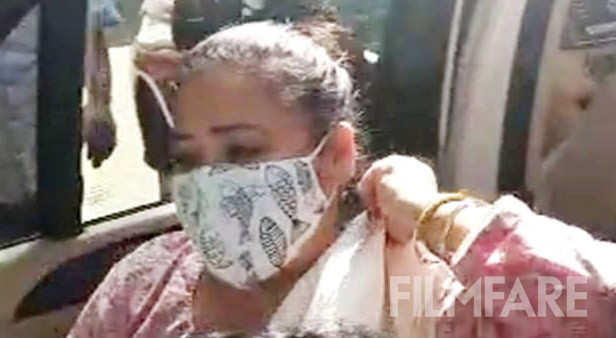 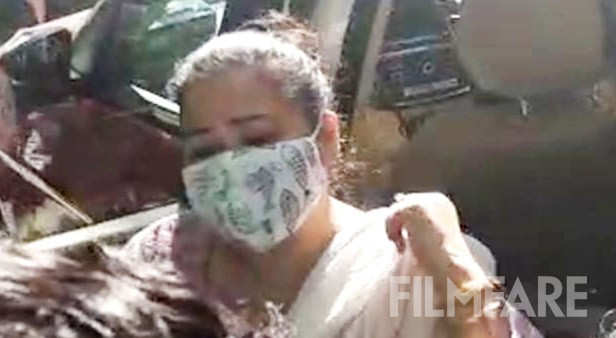