With just a month away for the film to release, the lead duo have begun promotions in full swing. Akshay and Kiara were snapped rocking all black as they were snapped on the sets of The Kapil Sharma Show.

Scroll below for all the pictures. 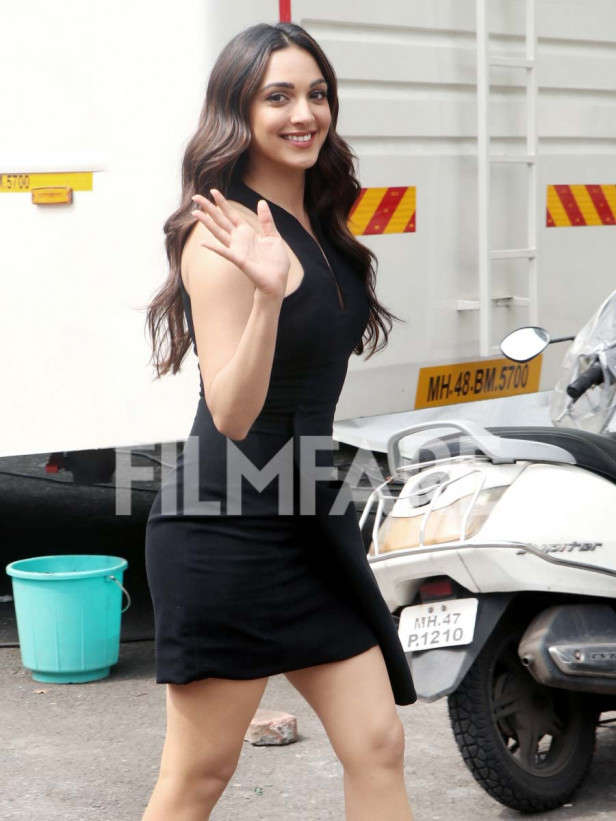 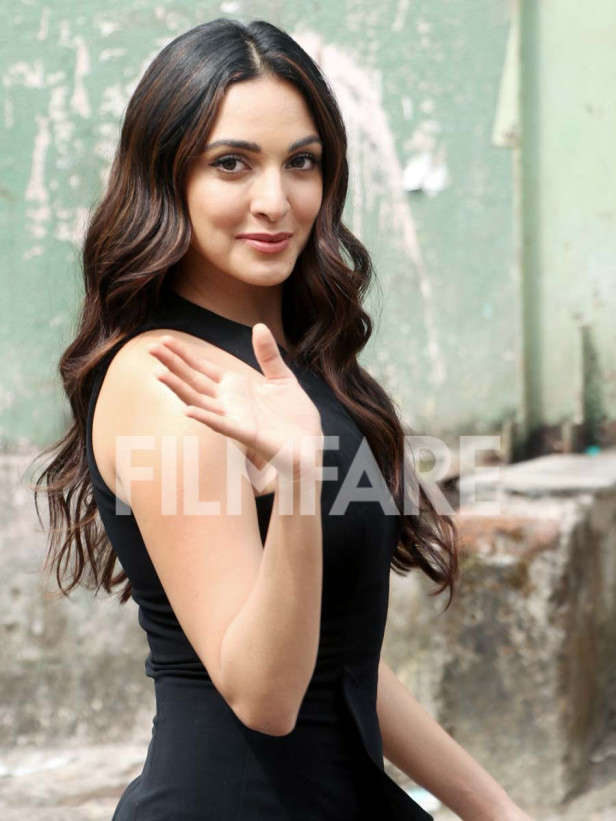 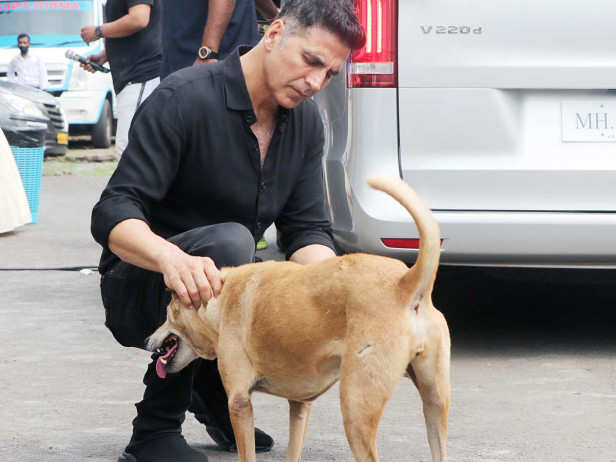 Amber Rose Urges Kanye West to Leave Her Alone After He...