Manly’s push to make the finals just got a whole lot tougher with the Sea Eagles to be without a number of key players when they take on the Warriors on Friday evening.

The Sea Eagles, who are already without representative star Tom Trbojevic, were a dealt a cruel blow this week when coach Des Hasler confirmed Brad Parker (concussion), Curtis Sironen (knee), Dylan Walker (foot) and Joel Thompson (ankle) would all be out this week’s squad.

The mounting injury list puts pressure on Manly in what’s an important day for the club as Hasler celebrates his 400th game as an NRL coach.

“I thought I’d done well to keep that quiet. Both from a playing aspect and a coaching aspect, I’ve had a wonderful time. It’s been a wonderful ride and I’m enjoying it,” Hasler told reporters earlier this week.

“I enjoy every bit of it. You feel fortunate.”

Despite it being a milestone night, Hasler conceded his only focus is on winning tonight’s match.

“With that in mind, I think it’s important we respond to last week. There were some areas of our game where we let ourselves down a bit. It’s important that we come back tomorrow with a good response.” 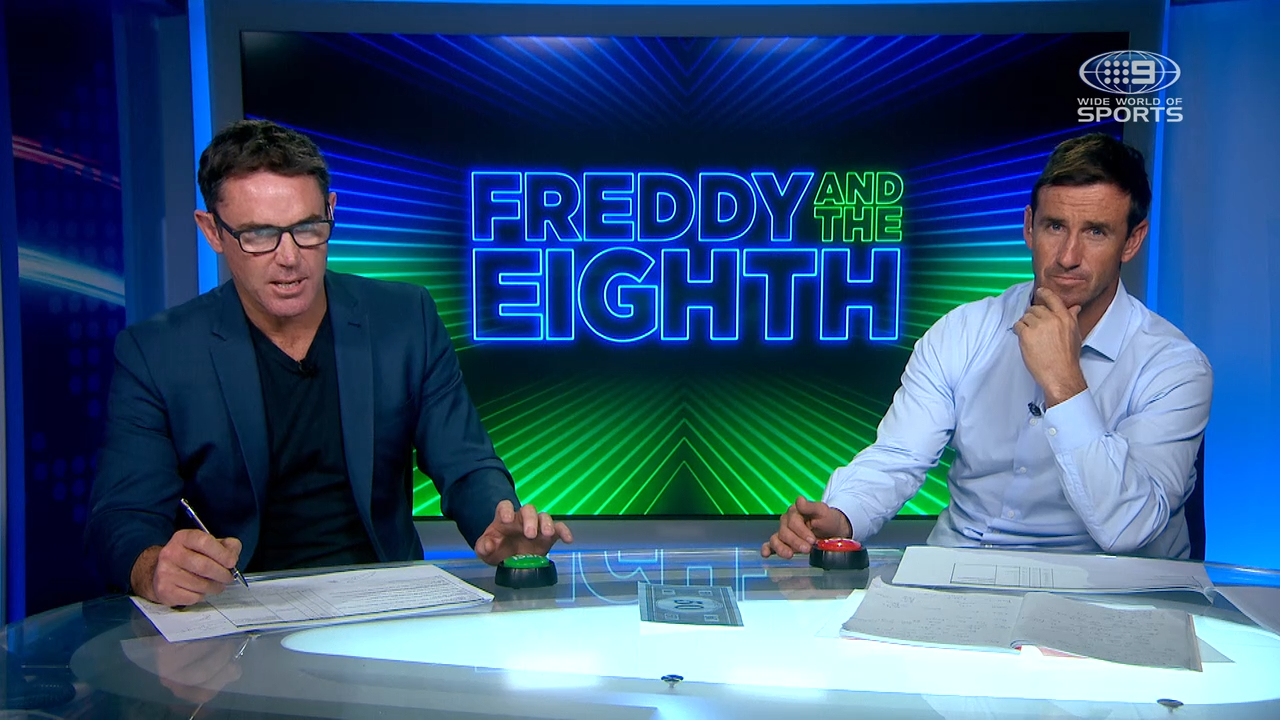