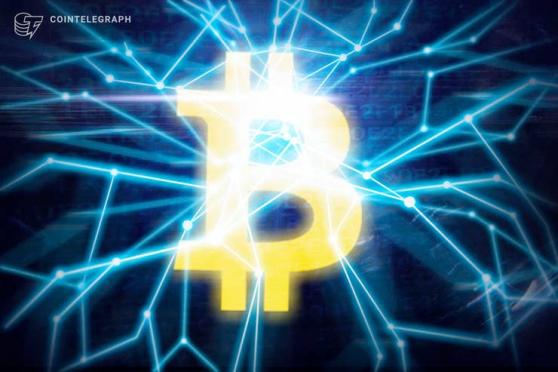 
In 1921, American industrialist Henry Ford proposed the creation of an “energy currency” that could form the basis of a new monetary system — offering striking similarities to the peer-to-peer electronic cash system outlined in Satoshi Nakamoto’s 2008 (BTC) whitepaper.

Bitcoin as an energy currency

On Dec. 4, 1921, the New York Tribune published an article outlining Ford’s vision of replacing gold with an energy currency that he believed could break the banking elites’ grip on global wealth and put an end to wars. He intended to do this by building “the world’s greatest power plant” and creating a new currency system based on “units of power.”